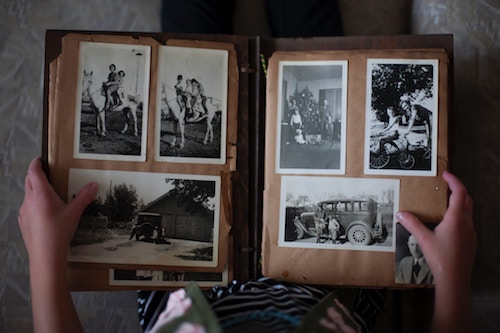 Did you know September is Alzheimer Awareness month?

According to the Alzheimer’s Association, “Alzheimer’s is a type of dementia that causes problems with memory, thinking and behavior. Symptoms usually develop slowly and get worse over time, becoming severe enough to interfere with daily tasks.” And according to the Mayo Clinic, “Research suggests that listening to or singing songs can provide emotional and behavioral benefits for people with Alzheimer’s disease and other types of dementia. Musical memories are often preserved in Alzheimer’s disease because key brain areas linked to musical memory are relatively undamaged by the disease.”

In Issue VII of Center Stage Magazine, (which will be released in about a month!) we are featuring an article written by one of our students, Sheryl Stern, about her journey and experience with the disease and the impact it’s had on her and her family. Sheryl was able to use music as an outlet of communication and self-expression to harbor the emotions she was feeling as she was taking care of her family members who were affected by Alzheimer’s Disease.

“Music has always been able to move me to dance and lift my spirits, or move me to tears, and pull me down. Whether it’s the instrumentation, rhythm or lyrics, music has a way of transporting me to a different mind-set. However, even though I regard myself as creative, both professionally as a Creative Arts Therapist, and personally, as someone who uses art as a form of self-expression, I have never written music. It wasn’t until both my mother and brother developed Alzheimer’s Disease, did I try to make sense of the senseless through song.”

Stay tuned for issue VII of our magazine coming next month to read more!