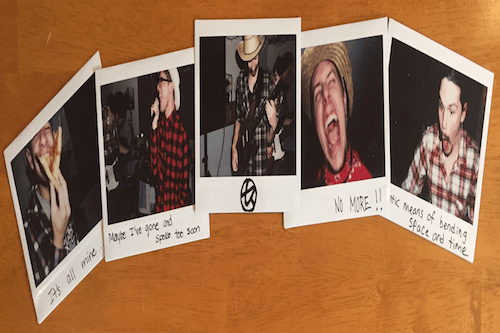 You might have seen our article on Time King in Issue V of our magazine which was released back in September. In this article we were fortunate to sit down and interview the members of Time King to learn more about them and their music. If you missed this issue, you can check it out here. Center Stage actually learned about this amazing band through some of our instructors who went to school with some of the members of Time King. They became fans after the very first time seeing them perform. 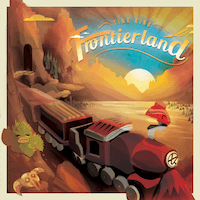 Since sitting down with the members of Time King they’ve released a new EP, Frontierland. You can find this by clicking here, or you can even search it in on Spotify!

They also have a new video for their single, Thunder Mountain, which you can check out below!

They have a new album that is scheduled to drop sometime this year. They have released one of their singles, “Main Street”, which is also the name of the album. All of us at Center Stage are eagerly awaiting the arrival of the full album! 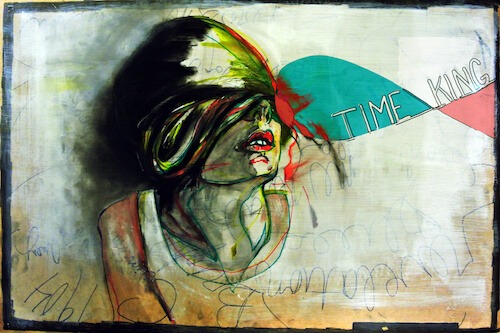 We’ve created a playlist of Our Favorite Time King Tunes (which easily could have been all of their songs) to introduce you to this need-to-know band. Listen to it on our Spotify, or play from this post below.